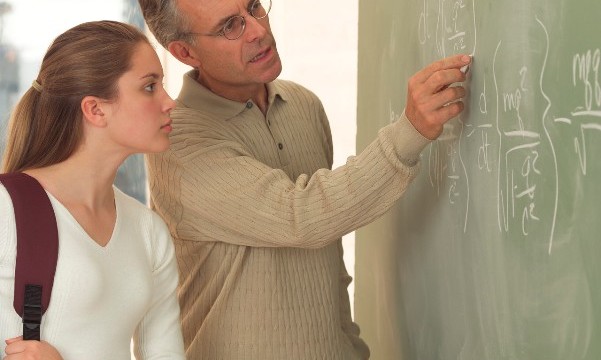 Union leaders are actively challenging school principals’ newfound authority to keep the worst teachers out of their classrooms. The state legislative majority has shrunk from the chance to reward the best teachers. But some local school boards have begun to take the reins of reform.

More from the Independence Institute Ed Is Watching Blog

Twitter Verse of the Week: 1 Peter 5:7 Casting all your anxieties on him, because he cares for you. http://bible.com/59/1PE5.7.ESV