Regular readers of this blog know I’m no fan of Mike Huckabee. If you need a refresher:

Today, Dr. Jay Greene brought my attention to a story from Arkansas that further highlights the problem. Mike Huckabee’s populist themes, identity politics, and underhanded tactics are complemented by his dedication to old-fashioned Southern cronyism. Conservatism and the movement it represents appear to be little more than tools in Huckabee’s political toolbox.

Or, as Jay Greene puts it:

The Huckâ€™s indifference to ideas and obsession with building his personal political network, make Don Corleone look like an advocate for the civil service. 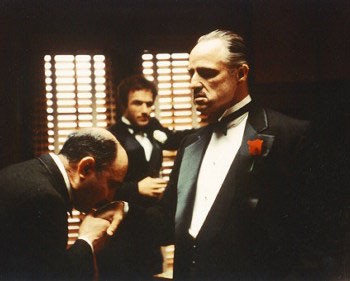 If the Republican Party is to have hope for a coherently conservative (not to mention successful) future, Mike Huckabee cannot be its leader and standard-bearer. We can do a lot better.

I wish Huckabee well in his television career.