John Mark Reynolds (H/T Hugh Hewitt) has penned a clever parody of a classic ballad – here’s an excerpt (you’ll have to imagine your own guitar vocals, or if you’re ambitious enough, record an MP3 in hopes of getting on Hewitt’s program):

Does any one know where the love of Gen Y goes
When the press turns the minutes to hours?
The pundits all say theyâ€™d have made Chesapeake Bay
If theyâ€™d put Reverend Wright far behind him.
They might have split up and so not have capsized;
Instead he pressed on and took water.
And all that remains is the faces and the names
On the Internet lists he was compiling. 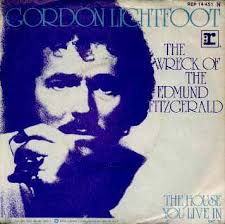 As a son of Michigan, I know the original Gordon Lightfoot song well, respecting its peculiar and unforgettable blend of the cheesy and the sublime. Speaking of cheesy, I was struck by the thought of another pop culture ship-sinking metaphor for the Barack Obama campaign, in three parts: 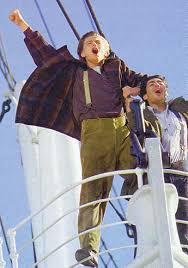 “Audacity? Hope? Forget it, I’m king of the world!” 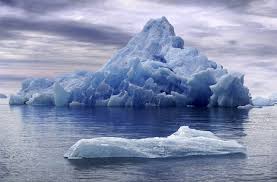 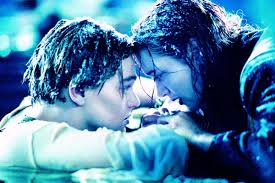 “Wh-wh-what happened? We were unsinkable. D-does this mean the campaign won’t go on (and on… and on…)?”

Someone with more time and Photoshop skills can play with that theme. In the meantime, I’ll go and repress once more the traumatic memory of the guy next door in my college dorm who blasted that Celine Dion song full volume – leaving his room locked while he fled the dorm, leaving me to go insane. (Some of you may have found part of the explanation you’re looking for.)